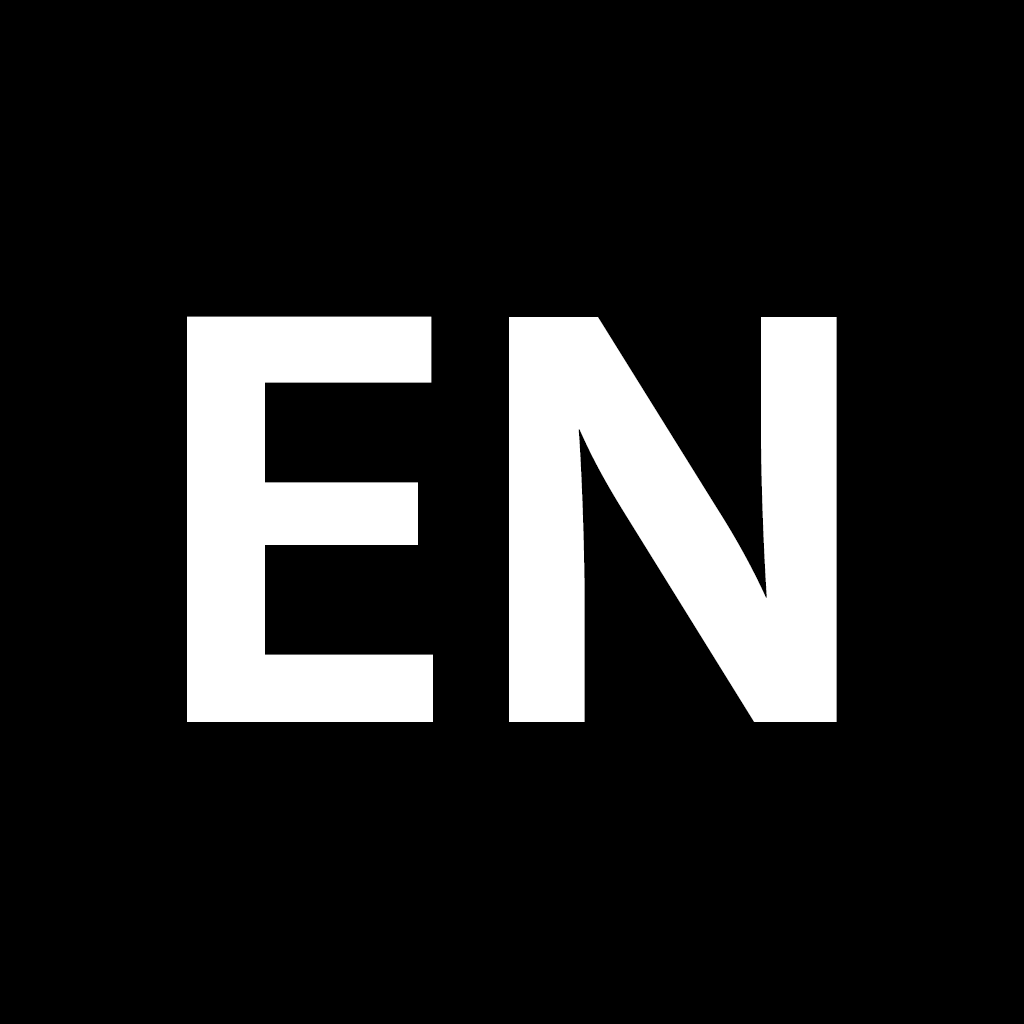 „I think it’s just as well that it has come to this.
Why shouldn’t we suffer when there is so much suffering? Do not worry about me.
I might not have switched with you.“
From Ruth’s letter to Gunvor Hofmo, written on board of the ship „Donau“.

Background:
Ruth Maier was an Austrian refugee who came to Norway before the Second World War and lived here for four years, until the roundup of Norwegian Jews late fall 1942, when she was, together with half a thousand others, taken onboard the ship „Donau“ for deportation. She, who was born in Vienna on November 10., 1920, died in Auschwitz on December 1., 1942.
She wrote in her diary nearly her whole life. The first notes that we know of are from when she was twelve years old. The last volume goes until two days after her 22nd birthday. Between 1933 and 1942, eight diaries survive – plus around 50 letters – that gives an insight in the daily, weekly and monthly written records of a searching and wise young person with a broad artistic spectrum. Her love and dear friend, the poet Gunvor Hofmo, kept the diaries for more than fifty years.
In January 1939 Ruth Maier arrived in Norway from the German Reich as an eighteen year old student, lived in Lillestrøm outside Oslo, and took high school exam in 1940 in Norwegian, got Norwegian friends in the Women’s Work-Service, among them the would-be poet Gunvor Hofmo, whom she fell in love with, lived and travelled with for two years around the country, taking jobs as they travelled along. She acquired a room in Oslo in September 1942, when she started as an evening student at the State Art School, while working as a souvenir-decorator.

Ruth Maier leaves behind diaries, letters and literary texts, as well as watercolors and drawings. And fond memories among those who knew her, where a handful still is alive. Ruth Maier was going to affect Gunvor Hofmo’s poetry right from the start, but her name is never mentioned, like in the poem «Encounter» from 1946:
„On a rainy night like this
you feel as if she’s returned,
a Jewish girlfriend they killed,
she, whose body they burned
along with thousands of others.“
Gunvor Hofmo

Gunvor Hofmo became one of Norway’s greatest poets, and her poetry is a very central part of the Norwegian literal canon.

What we know about Ruth Maier’s last journey: On arriving in Auschwitz, 188 women, 42 children and 116 work-disabled men from the crossing with the ship “Donau”, were led directly to the gas-chamber. The bodies were burned in an open field. For these 346 people there are no individual death certificates.

Ruth Maier grew up in a safe and bourgeois home in Vienna with her father, mother and her younger sister Judith. The family belonged to the established group of secular Jews in the Austrian capital. Her father had a high position in the Austrian postal and telegraphs service. He had a doctorate in philosophy and spoke nine languages. Ruth was strongly connected with her father. The relationship with her mother Irma was more ambivalent. Her father died of erysipelas when Ruth was thirteen years old. Her father’s brother, Robert, president of a bank in Brno Czechoslovakia, became the family’s protector.
Ruth and Judith had a happy childhood together. The bright years ended with Hitler’s annexation of Austria in March 1938. From being an integrated middle class segment in the city of Vienna, the Jewish population of approx. 200,000 individuals became social outcasts and designated state enemies. Before the Nazis took over in Vienna, Ruth enjoyed school and being among her friends. She had a promising talent for acting; she starred in the annual productions at school, and loved the theater.

Jan Erik Vold has organized all the textbooks after Ruth Maier, eight books in all. In addition there are several letters, among them letters to her sister Judith who fled to England, and was living there until her death.

In 1953 Gunvor Hofmo tried to get her editor to publish Ruth Maier’s diaries. This was rejected on the grounds that the material was too private. Whereupon the poet, as Jan Erik Vold writes, went into a resignation, which the grief caused by „a Jewish girlfriend they murdered“ was something she had to live with alone. Which again led to 22 years of mental imbalance before Gunvor Hofmo freed herself from the psychiatric institutions.

Ruth Maier’s diaries are among the written documents that were found after Gunvor Hofmo’s death in 1995.

Jan Erik Vold’s publication of these books has been a great success. It is published in several languages. The German translation is “Das Leben könnte gut sein” (2008, DVA)/ Neuauflage „Es wartet doch so viel auf mich..“ (2009, Mandelbaum Verlag, Wien). Since 2014 Ruth Maier‘s documents are part of the UNESCO – Memory of the World.